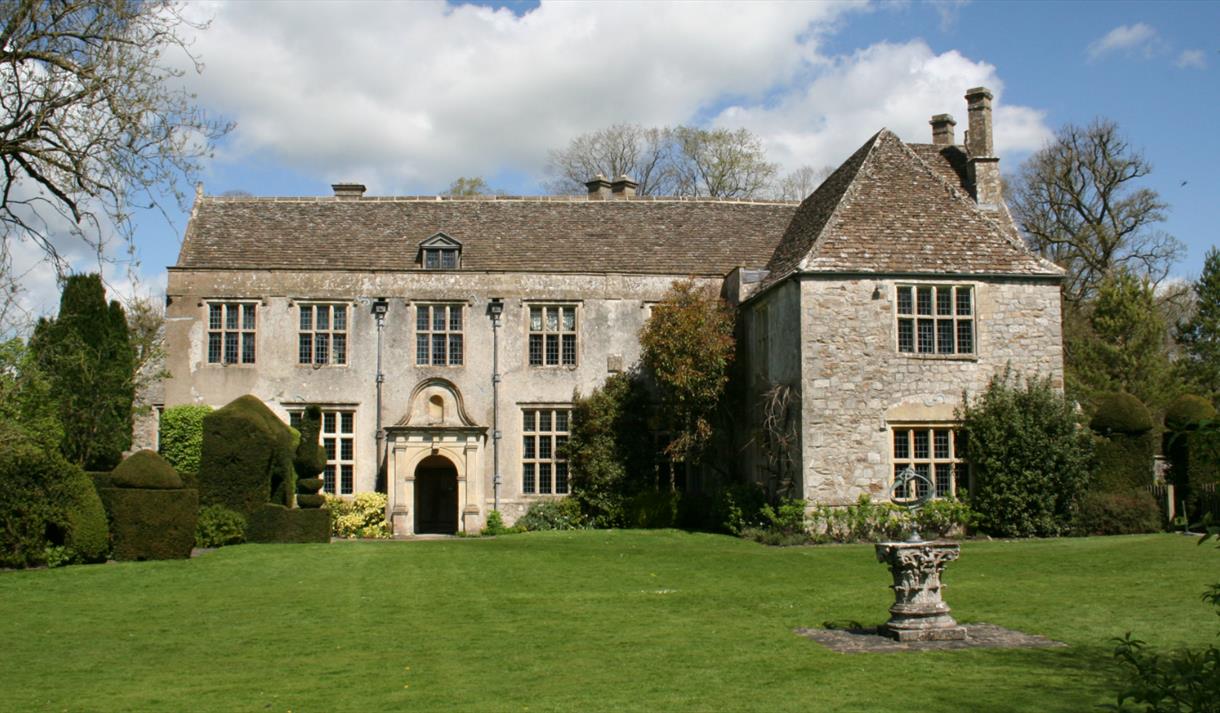 Avebury is part of the Stonehenge and Avebury World Heritage Site for its outstanding prehistoric archaeology.

It is also where you can find Avebury Manor and Garden, which was built in the 1550’s. In 2012 it was refurbished by the BBC as the focus of a television series called ‘The Manor Reborn’ where each room was decorated as a different period, from Tudor to the 1930’s, to reflect the lives of the people who had lived there in the past.

This means that you can really immerse yourself in the experience, sit at the dining tables, lie on the beds, or have a game of snooker. Most days during the summer months you can also enjoy a delicious cream tea in the tea-room.

The pretty village of Avebury lies partly within the stone circle, something you will not see anywhere else in the world. There is a pub, shops and if you visit the Old Farmyard off the High Street you will come to the National Trust hub with information on Avebury, a museum, cafe and National Trust shop.

By road: 6 miles west of Marlborough on the A4361. Our main car park is a short walk from the stone circle and our facilities in the Old Farmyard.

Parking: Pay and display. National Trust and English Heritage members free. Overnight parking prohibited. Please respect the community and do not park on the village streets

By bus: Buses from most of the local towns stop at Avebury, details of bus times can be found at www.connectingwiltshire.co.uk/plan-a-journey/tourism/travelling-to-avebury

By train: Pewsey and Swindon are the two nearest railway stations – both of which have linking bus routes (via Marlborough from Pewsey).  You may have to change buses.