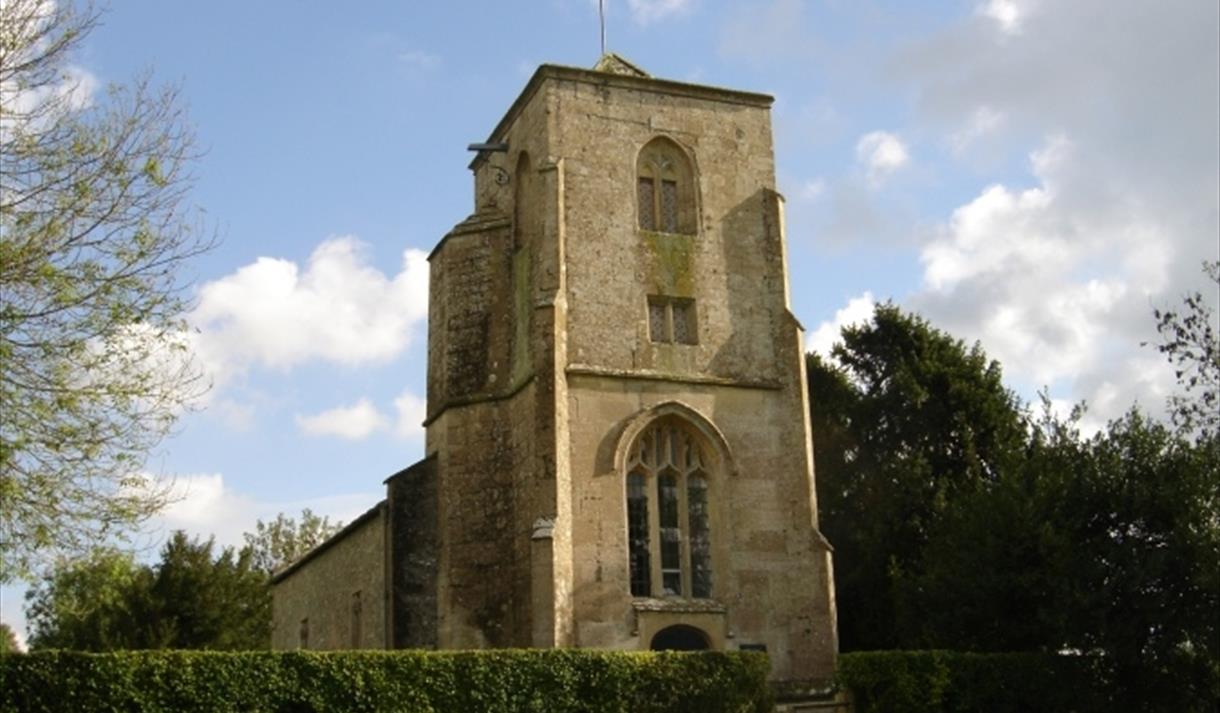 The Perpendicular tower of this lovely Medieval church dominates surrounding fields. It stands just across the stream from St Mary’s at Alton Barnes, and the churchyard yew tree is said to be 1700 years old!

Inside it is lime-washed and barn-like, with big rustic roof trusses and open timbering. The chancel arch is all that remains of the church's Norman past.

The rest of the church dates from late-Medieval times, except for the body of the chancel which was rebuilt in the 19th-century.

A mysterious trapdoor conceals a buried Sarsen stone, a special sandstone native to Wiltshire, used in the construction of Avebury and Stonehenge, that was believed by our Neolithic ancestors to hold spiritual properties.