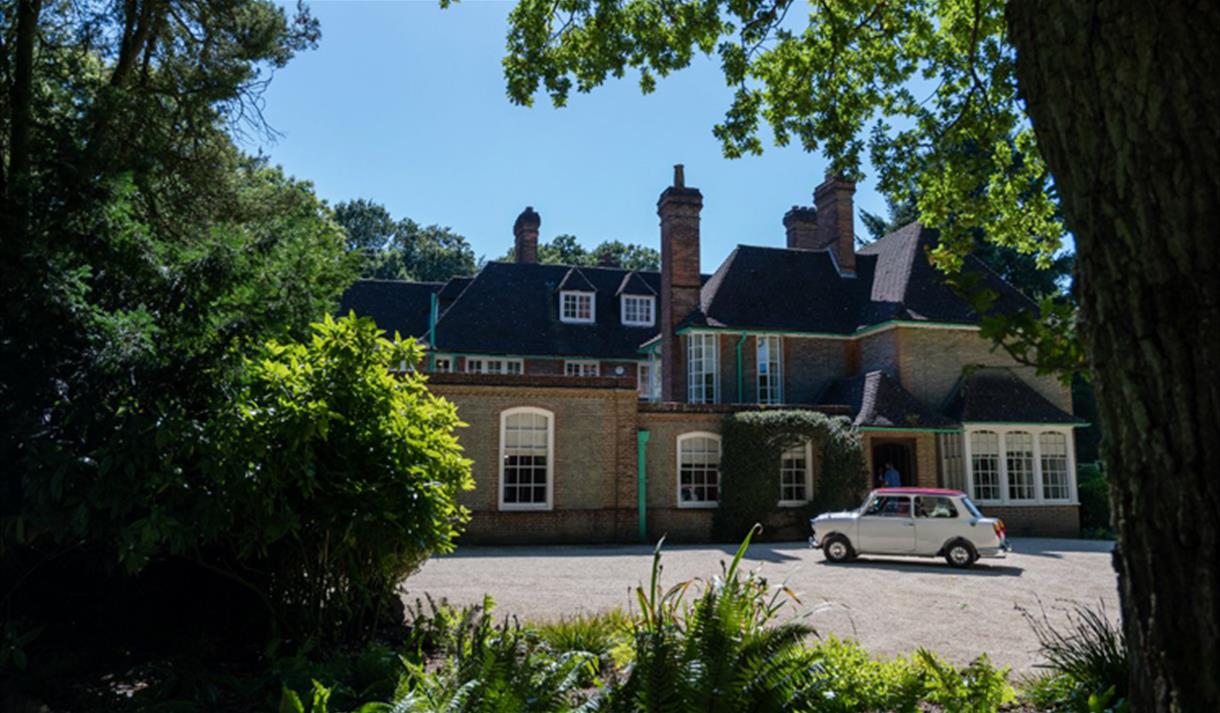 From 1933 to 1963, Nuffield Place was the home of William Morris, Lord Nuffield.

Built in 1914, it was enlarged in 1933 for Lord Nuffield, and is a rare survival of a complete, upper-middle class home of the 1930s. It retains the majority of the furniture and contents acquired by Lord and Lady Nuffield when they took up residence, as well as having several rooms still decorated in the 1930's style.

Clocks, rugs and tapestries are of fine quality. Some furniture is antique, but much was custom-made by Cecil A Halliday of Oxford, and is of skilled craftsmanship.

The beautiful four-acre gardens with mature trees, yew hedges, rose pergola and rockery were laid out during and just after the First World War.

By Road:
Nearest major road is A4130. Signposted off A4130 Henley-on-Thames to Wallingford, 1 mile west of Nettlebed.